My first franchise video, where I talk through five of the best 70s-style sunglasses of Spring/ Summer 16…

By Olivia
The Little Mermaid was always my favourite Disney film. Partly cos Eric was so fit, but also because making bras and hairbrushes and musical instruments out of shells always looked like such a damn good time. I doubt Karl Lagerfeld also once sat around feeling a deep spiritual affinity with Ariel, but I like to think that he had a little (poss. emotional?) singalong to ‘Part Of Your World’ whilst sketching his elegantly aquatic Spring/ Summer collection for Chanel. I’d like to fantasise the same of Sarah Burton, whose otherworldly, she-Poseidon offerings at Alexander McQueen were nothing short of magical. The kind of magic that can only be inspired by Disney, I’m sure. 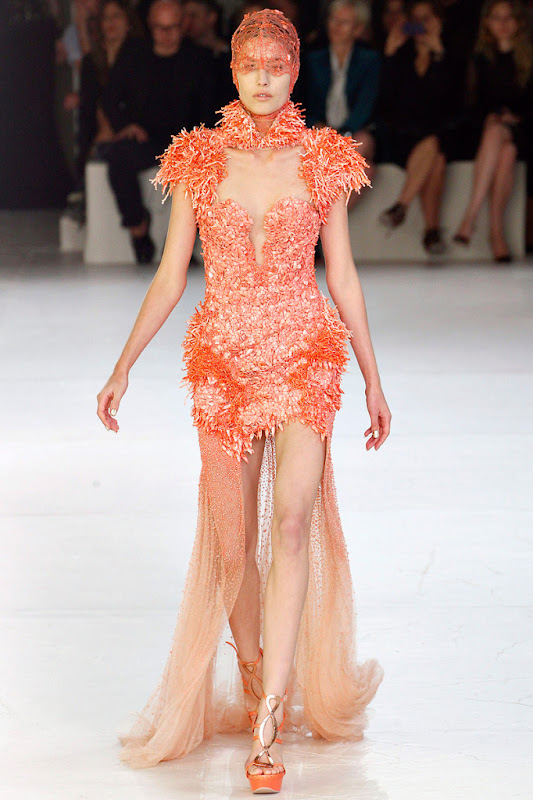 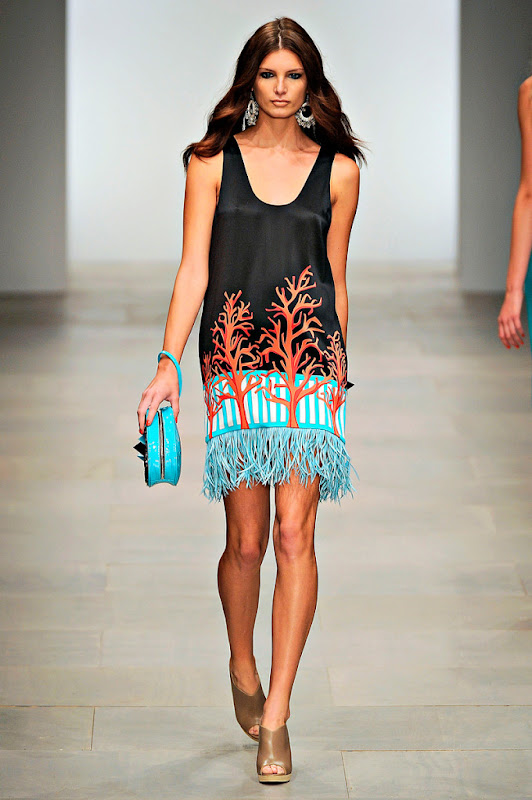 When two such power players decree a mood for the upcoming season, it pays to sit up and take note. But the memo wasn’t just limited to their coral-encrusted gowns and phosphorescent tweed frocks, however. Holly Fulton and Mary Kantrantzou got in on the act too, but with a vibe that was more wet ‘n’ wild than majestic ocean goddess. Digital prints in Crayola colours and thigh-skimming hemlines made for cheeky cocktail numbers that were stamped with energy and wit. Think our old crustacean mate Sebastian’s noisy ‘Under The Sea’ carnival and you’re there. 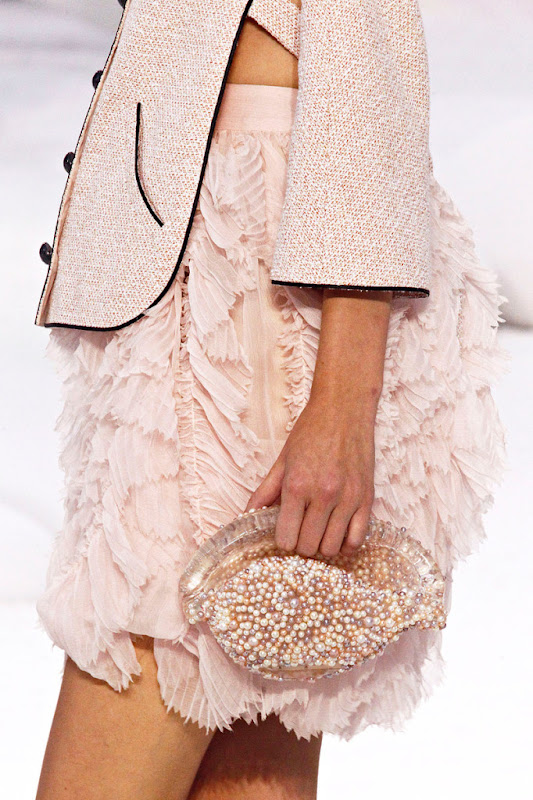 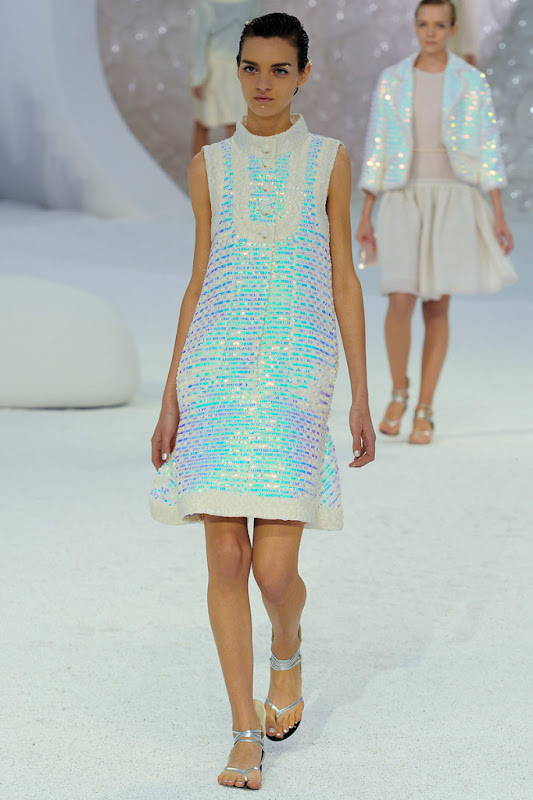