VLOG: Get Ready With Me: Girls’ Night Out

By Olivia
Bit obsessed with this extremely saccharine corner of my desk. 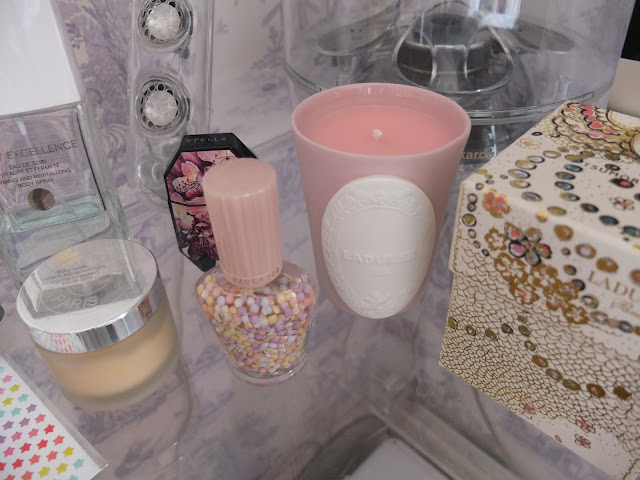 5 Things To Be Excited About

By Olivia
It’s the middle of January; not the most cheerful of times. Luckily, things to look forward to right now are ten a penny. Here are my 5 faves…
1. Meadham Kirchhoff Nail Rock wraps
As if the Meadham Kirchhoff boys didn’t bring enough joy into the world with their SS12 collection, now the sugary, so-kitsch-it-hurts nail wraps from their show are going into production and being sold at Topshop from Feb 8th. For me, this alone is a reason to get up in the mornings.

2. Bill Cunningham New York – The Film
It’s always good to be ahead of the curve, but not quite as satisfying if nobody knows you were. So I’m shamelessly linking to when I reported about Bill Cunningham New York the first time around, nearly a year ago. Hashtag smug face. Anyway, the film, documenting the life and adventures of the godfather of street style snaps (Scott who?) is finally making it to our fair shores on March 16th. Hooray!

3. New faces at London Fashion Week this season
Being a die-hard Moschino fan, I was overjoyed when I heard that Cheap & Chic will be showing at LFW this season. Let’s hope Rossella Jardini throws caution to the wind and recreates a wilder ode to Franco’s ‘Waist of Money’ collection. McQ and Stella are also joining in the fun. Quite the trio. 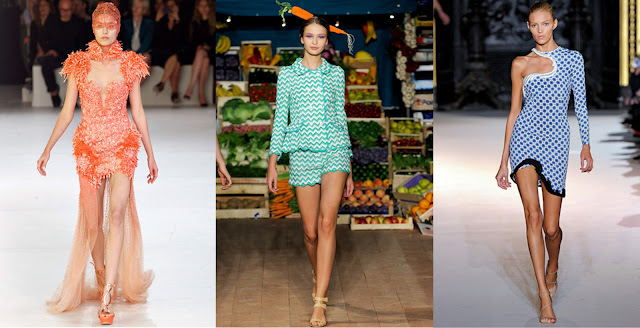 5. New season wardrobe!
A guaranteed way to beat the January blues? No, it’s not getting your endorphins on at the gym (as if), but glorious piles of more stuff. Topping my wish list at the moment are Ash’s wedge trainers, Current/Elliott’s mint leopard-print jeans and Maria Francesca Pepe’s pearl and stud ring. 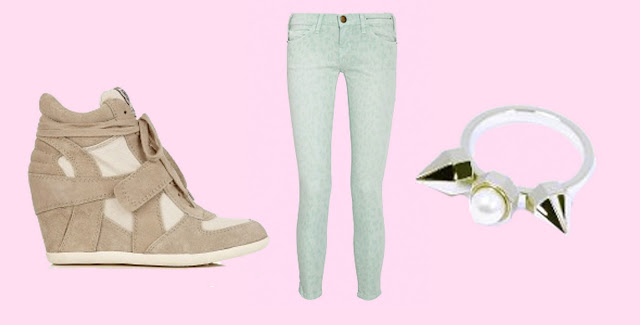 And one for luck… a TV prequel to Sex & The City, The Carrie Diaries, has just been confirmed. AND it’s set in 80s Manhattan. Score.
What are you excited about at the moment?