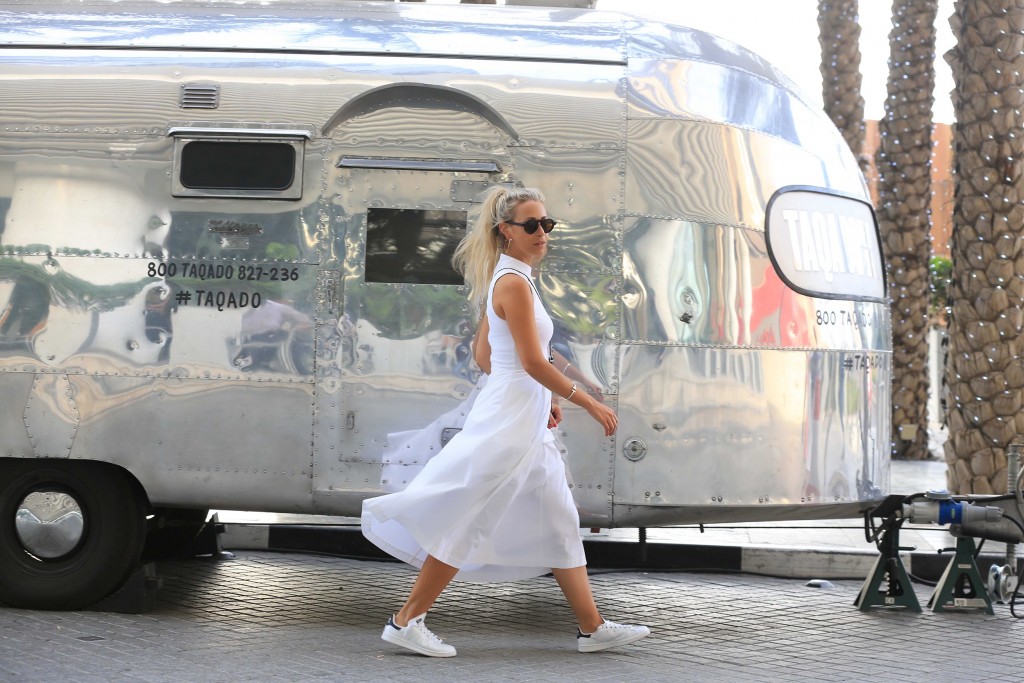 Even as a fashion editor, there are some brands which can sometimes escape you. Some brands which, through no fault of their own, fly a little lower under the radar than they deserve, and really need a bit of flag-waving and a hearty pat on the back. Armani Exchange is one such store, and not because it’s unlikely to be killing it in the sales department, but because, magazine-wise, it’s one of those shopping stalwarts that can get overlooked in the shouty, shiny fashion landscape in which we find ourselves currently residing. Back in the real world, however, it’s a never-ending pool of real-world clothing. Allow me to me elucidate…

In true Armani style (its older sister), AX is defined by its quiet elegance and dedication to quality, but with a really affordable price point which allows it to inhabit a magical land we fashion folk like to call ‘Contemporary’ or ‘Bridge’. Think Reiss, Whistles and Karen Millen – even your Sandros, Majes and Kooples are part of that clever club that we can’t get enough of. I remember when you could furnish yourself with an It Bag for £700; £500 if you were a Mulberry girl. *gazes nostalgically into the middle-distance* No such luck these days – you’re lucky if you can walk away with change from a grand and a half. Enter legions of Contemporary brands which perfectly reflect the philosophy of many a modern-day shopper. Hands up who wants to pay £600 for a top? Anyone? Anyone?? Didn’t think so. Add this to still-pervading normcore movement (the cult product of S/S16 was a DHL T-shirt. Just saying) and the genuine need for simple, chic clothing you actually want to put on your back, not just prance around in for an Instagram photo before flinging off 20 minutes later because it turns out sequins are really bloody itchy. AX always knew they were a winner – this is just a gentle, whisper of a reminder. Nothing too aggressive, though. That’s really not their style. 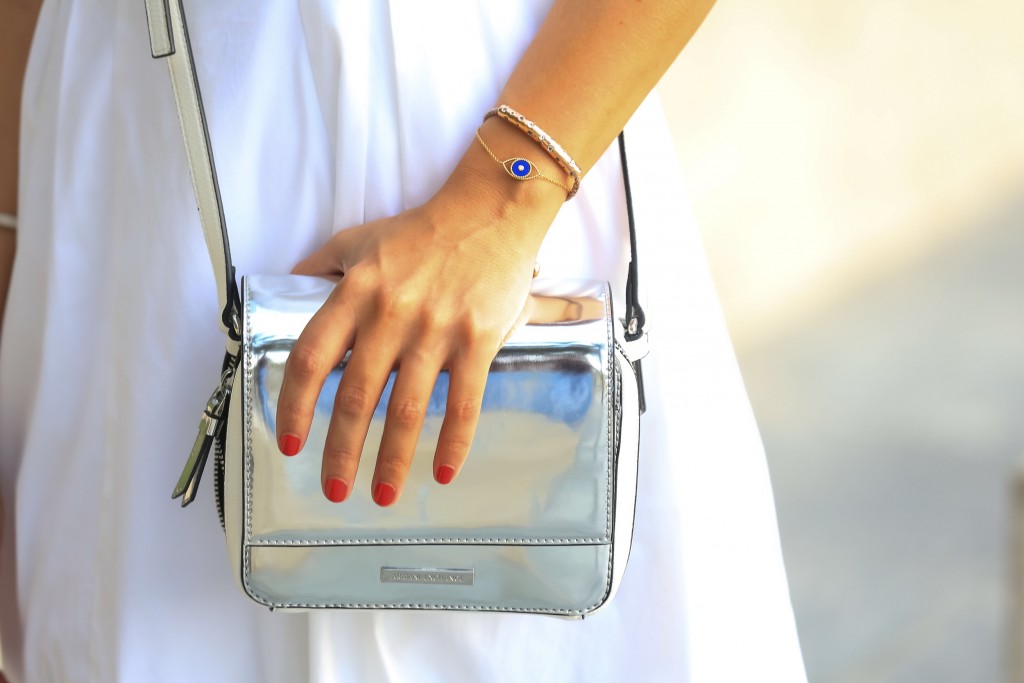 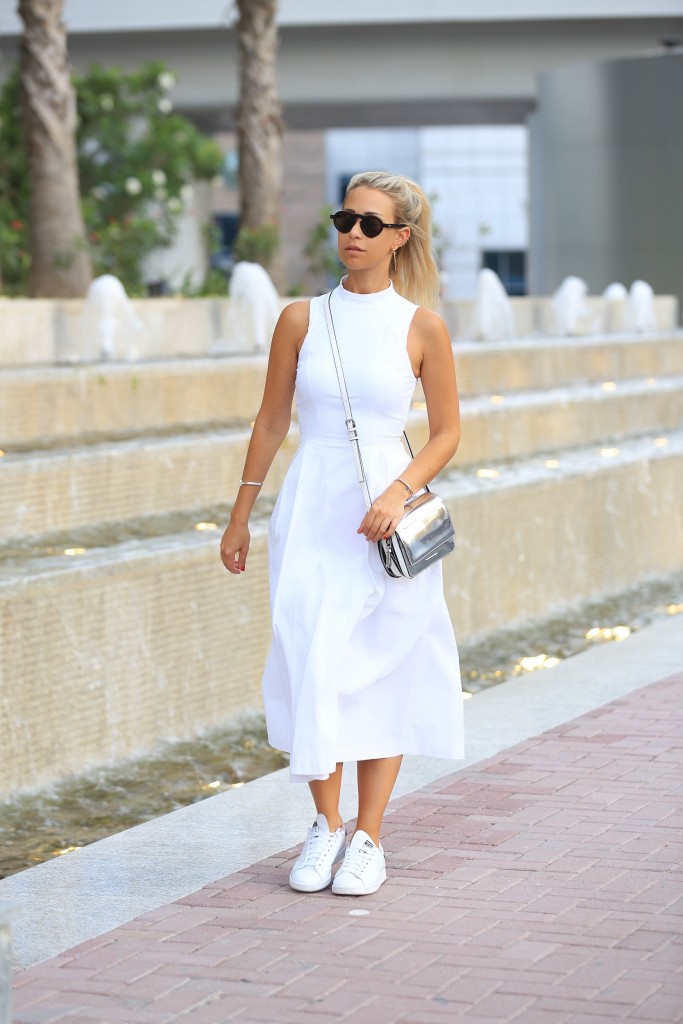 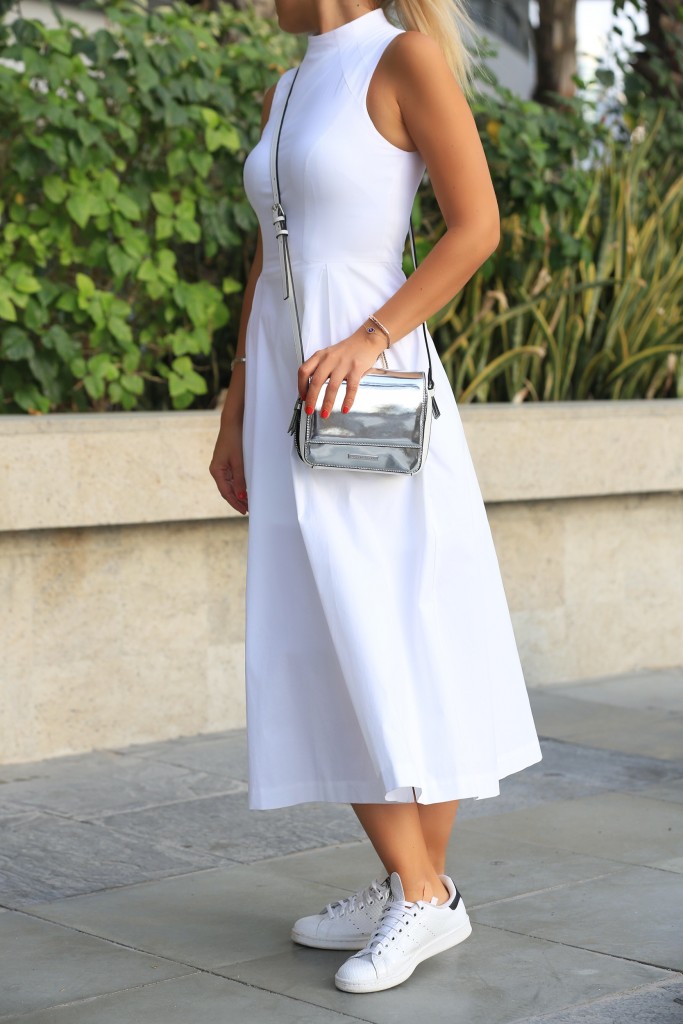 Armani Exchange can be found in The Dubai Mall, Mirdif City Centre and City Centre Deira.