I take no umbrage with Ikea. Far 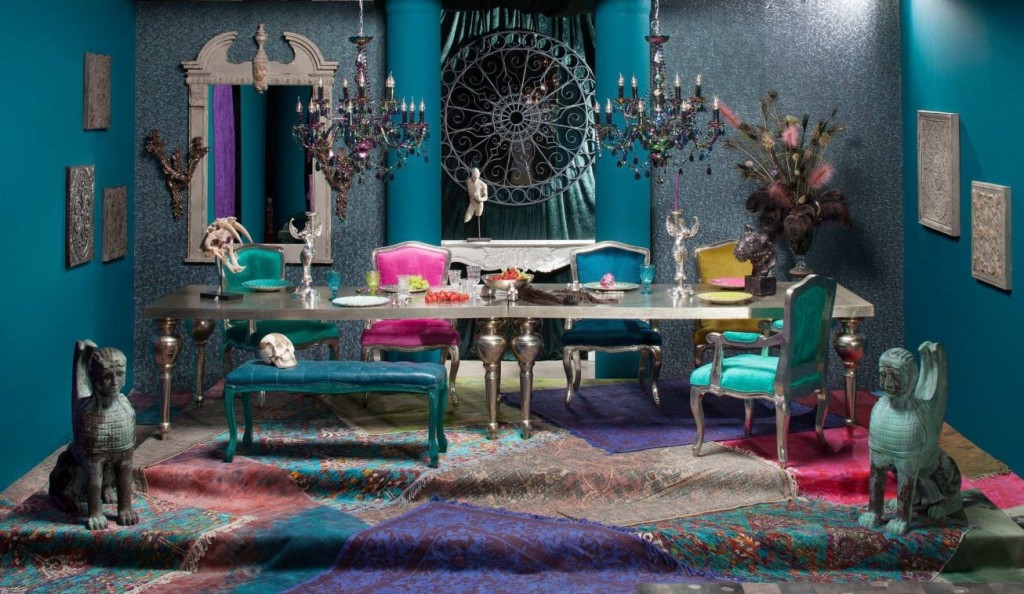 I take no umbrage with Ikea. Far from it, I schlepped my flat-pack Ikea bed to no less than three houses in-between uni and psuedo-adulthood, and last I heard it’s still enjoying some very happy twilight years in my mate’s spare room in Putney. As I type, I can spot at least four items in my bedroom that are from Ikea’s UAE outpost  – although, if I’m honest, I’m not all that happy about it. At 31, I feel that the foundations of my decorating skills should have progressed beyond the realms of Pax and Billy and matured to represent the odd, slightly mixed-up taste that I have learned to call my own.

There remains a small problem, though. Well, two small problems. One, the lack of unique, quirky homeware purveyors in the sandpit, and two, my journo-funded existence being the very definition of champagne lifestyle, lemonade budget. In short; I’m broke, fussy, and low on options. So I did some research, and uncovered the best, most eclectic places to buy homeware in Dubai that will still allow you to have money left over for brunch. What more could one possibly want?

One part Williamsburg to two parts Copenhagen, The Bowery Company’s urban online presence is a godsend in Dubai – not least of which because (let’s be frank), e-tail in the UAE is playing catch-up at a glacial pace. Not so with Bowery, though – their site is as slick as their offering: apothecary candles, bespoke neon artwork and clean, copper accessories for days. Warehouse chic, innit. 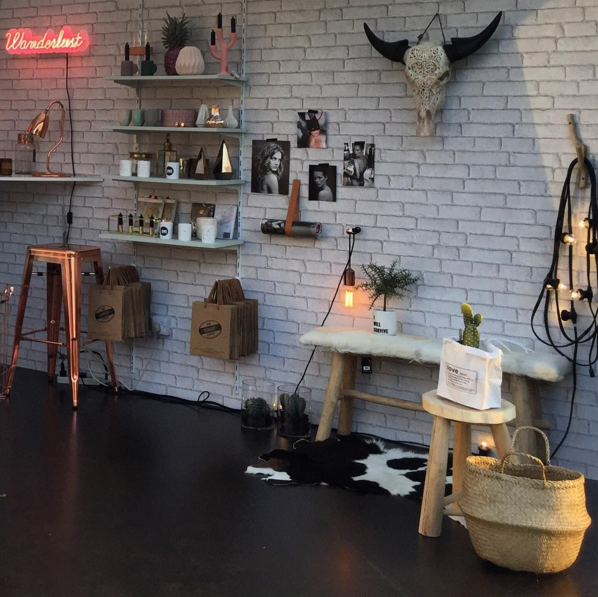 Hidden in among the unassuming art galleries of Al Quoz is this absolute gem; a mixture of ultra-bold local art, offbeat, upcycled miscellanea, and even a sewing parlour upstairs. Ikea, Schmikea. 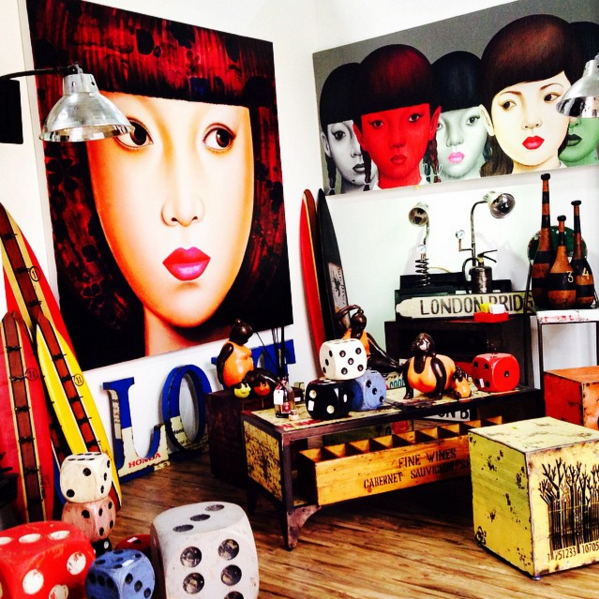 The Alpha and Omega of everything, everywhere, ever, Dragon Mart is a glorious beast where if you want something, you’ll find it, although you may have to walk 73 kilometers through de-humidifiers spraying out floral-scented chemical warfare first. I’d do it, though. Have you SEEN the horse statue below? 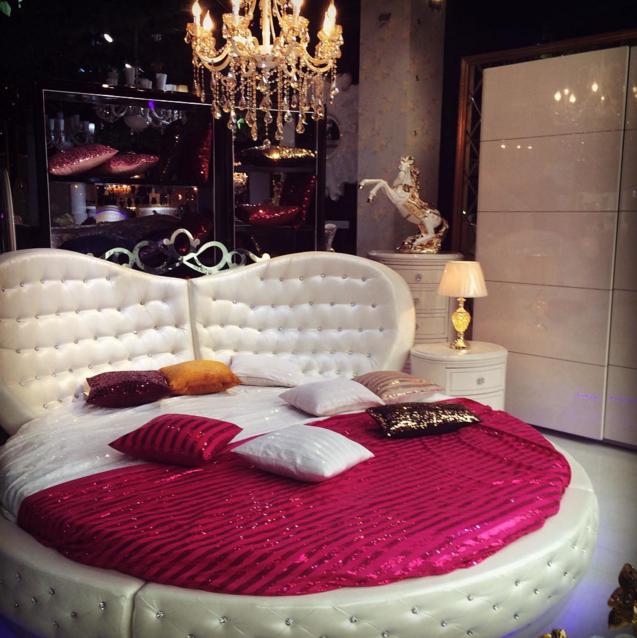 So apparently (morning!), Kare is a pretty big deal. As in, they have stores all over the world. Loads of them. Still, it’s managed to escape my sheltered little consciousness til now and has just opened in Dubai, looking like the party-loving antithesis to Ikea’s magnolia reign. 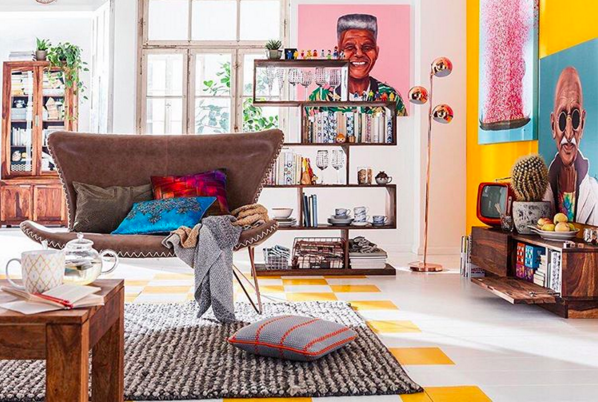 There was a serious stationery draught in Dubai when I first arrived, all spoilt from the multi-storey Paperchase on Tottenham Court Road and the glorious little corner in Liberty where I could lose hours fawning over pencils. Typo is kind of a home from home, then – although there’s much more to it than just novelty sellotape. Think cushions, trinket trays and wall-mounted antlers. 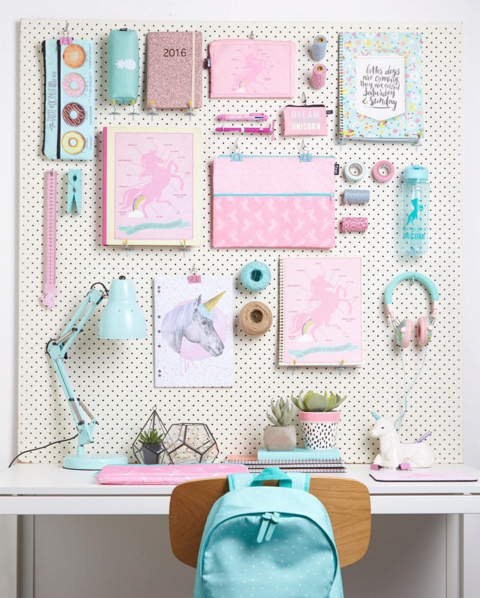 Aside from being very attracted by the name alone, Pinky’s wooed me with its selection of rustic, wooden furniture sourced from all over Asia. They’ve got everything from console tables to distressed, paint-peeling old cupboards with plenty of personality. 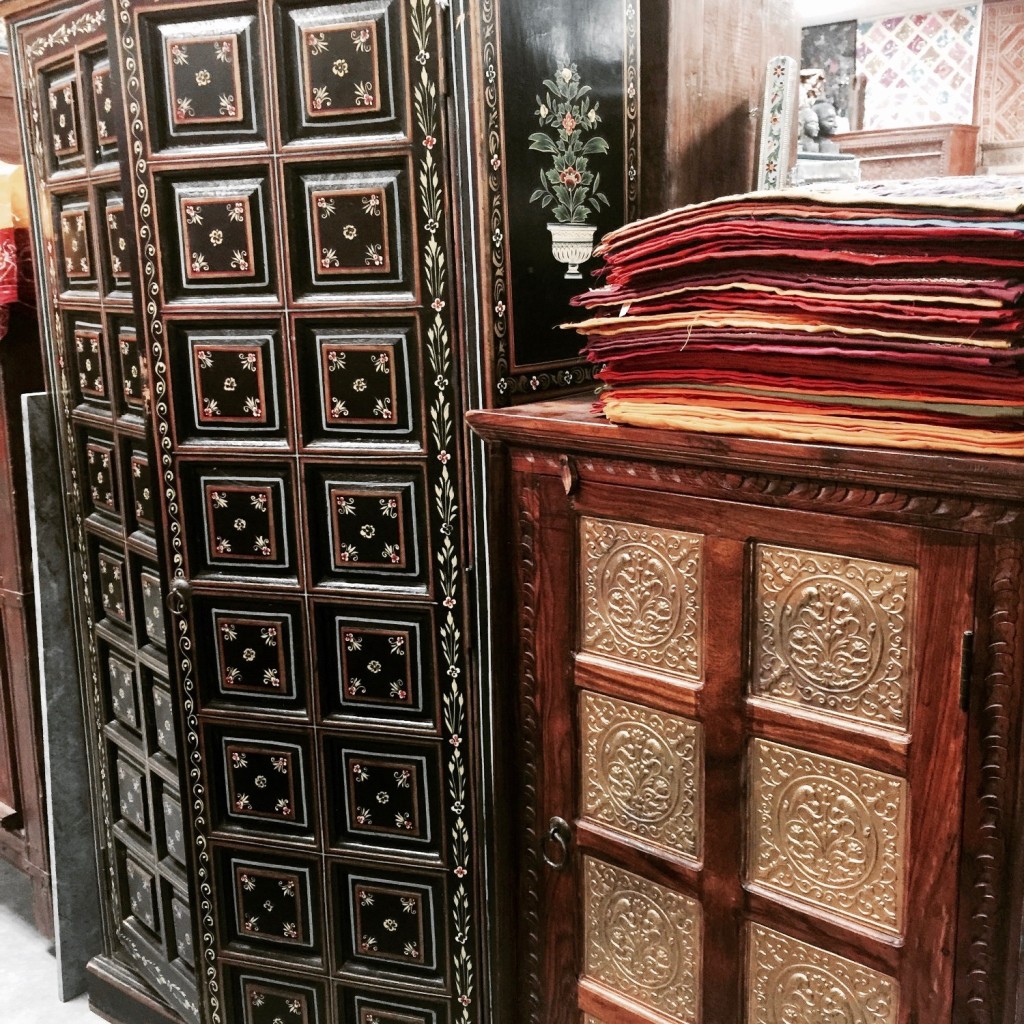 I’m not exactly the garden centre type. All that nature makes me a bit uncomfortable to be honest, plus my rampant hayfever makes it awkward for anyone nearby. Having said that, I unearthed some pretty good gems in between all the gnomes and fertiliser; upcycled benches made from car parts (nicer than I’ve made them sound), industrial artwork and embroidered Moroccan pouffes for Dh100. Worth the sneezing fit. 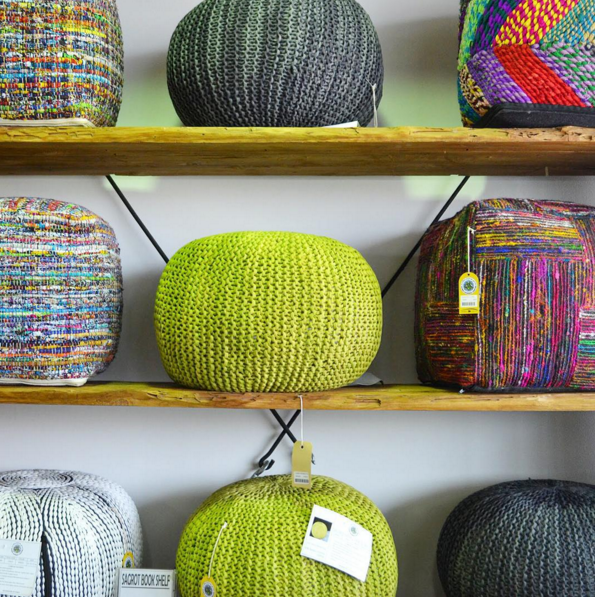 Cities Boutique is a real mixed bag, but that’s the beauty of it. Who wouldn’t want a kaleidoscopic, life-size rhino, or a bookshelf in the shape of the UAE? And one of the best things about it is that its buy is really heavily weighted towards supporting local artists and designers. Thumbs up. 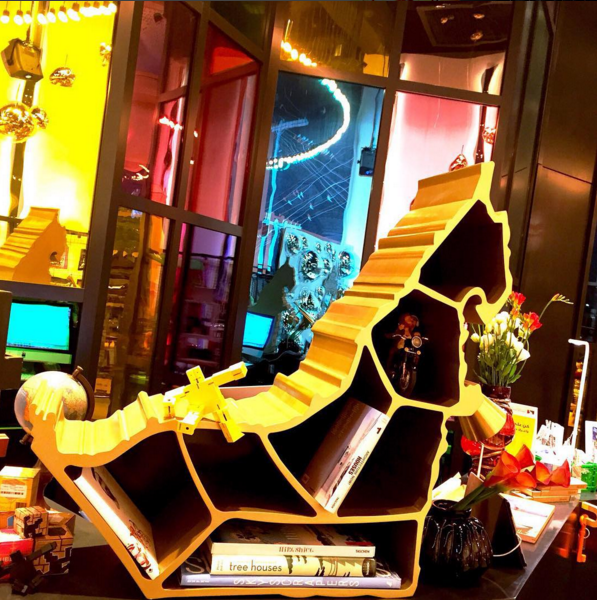 I’m really sorry, but there’s no way I can write about this place and not say ‘Aladdin’s cave’ at least once. It’s not really a museum, either, although I like the gall of the place calling itself that when really it’s just an oversized souvenir shop. If it’s brass and looks old, you’ll find it here. 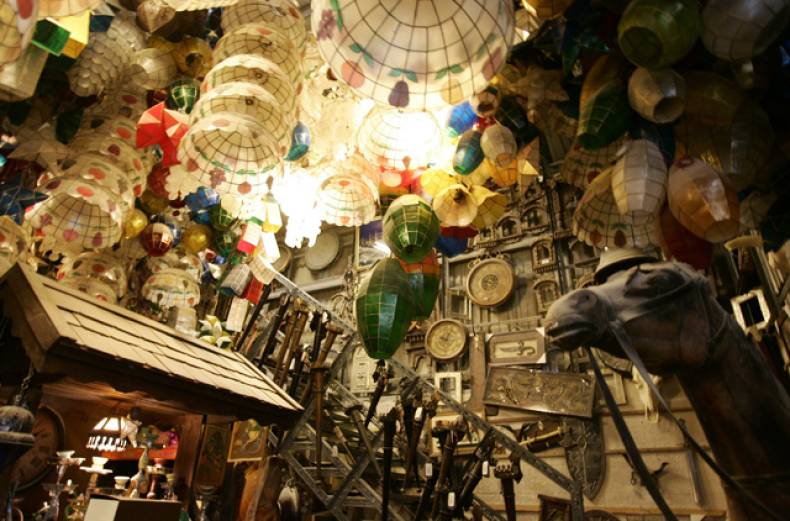 As much as I love the clutter-free, Marie Kondo-esque existence that comes with leaving all your tat behind in the UK (sorry mum. It’s basically yours now), there’s always going to be a place in my heart for bric-a-brac. The Dubai Flea Market is probably the best place to re-fill your gaff with useless paraphernalia – or get rid of the stuff you’ve accumulated. 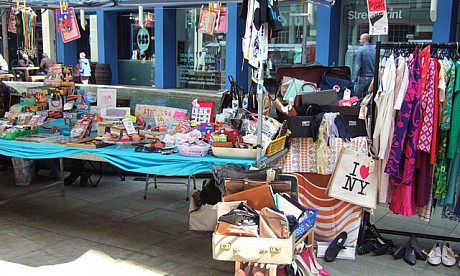